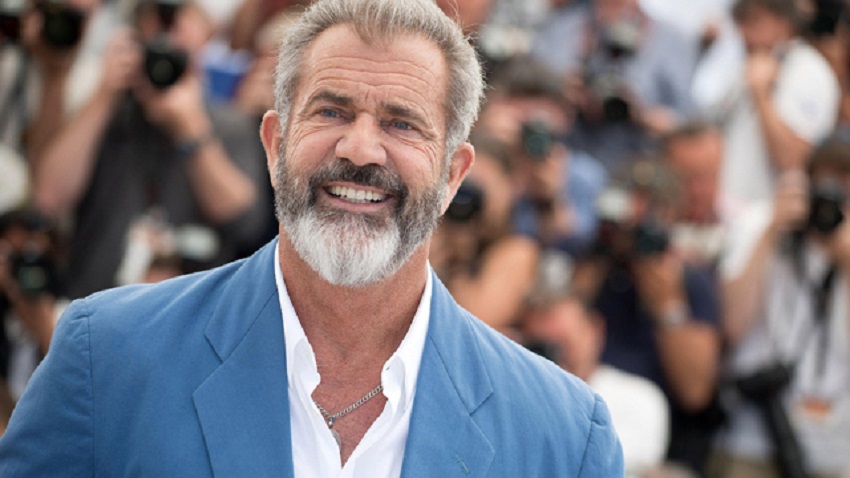 Hollywood is the birthplace of the most beloved actors from all over the world. The stories about the life of the stars of the star system follow one another without stopping and make their beloved fans dream.

What many don’t know, however, is that many of these actors came to fame by accident. A chance encounter, perhaps determined by fate, made them what they are today.

Many stars, in fact, carried out humble and equally dignified jobs, such as the waiter or the bricklayer, and did not dream of a film career; others, on the other hand, tried it without obtaining results, abandoning all aspirations. But it was enough to be in the right place at the right time to make their lives take an unexpected turn.

The names of Hollywood actors who have become famous by chance are unsuspected. Especially for the talent and success that the stars have shown and achieved during their careers. Let’s find out together the 10 VIPs who became famous by chance

10) Mel Gibson and the fight that brought him luck

A fight in a bar was a real fortune for the beginning of Mel Gibson’s film career. The actor, many years ago, had decided to do a friend a favor by accompanying him to an audition for a film, Mad Max. Certainly, he would never have imagined becoming the leading actor. The director, in fact, seeing Mel Gibson’s face covered in bruises, due to a fight in a bar that took place the night before, was impressed and chose the star for the main role.

9) Natalie Portman and the power of pizza

The beautiful actress began her career very early. It all started by chance, while he was eating a pizza on Long Island. Natalie Portman was only 11 years old and she was noticed by a talent scout. Belonging to the famous cosmetics house Revlon, who initiated her into a modeling career. The star, however, wanted to take the road of cinema, and in 1994 came the film that introduced her to the general public, Leon.

Ashton Kutcher has had a very hard life, due to her twin brother’s health problems. And has done the humblest jobs to help her family. But, at some point, his life took an unexpected turn. One night, while he was in a bar in the state of Iowa, a talent scout notices him and pushes him to a career as a model. From there, Kutcher, who is now a dad, embarked on his professional career becoming an internationally renowned actor.

7) Charlize Theron, from a shattered dream to international success

The gorgeous Charlize Theron didn’t want to be an actress but a dancer. Her dream was shattered due to an accident, but she didn’t give up and fell back on her modeling career, moving to Hollywood. And it is here, during an argument with a bank teller, that she was approached by a talent scout. An opportunity that Charlize Theron jumped at, given her great economic problems, and which represented the gateway to the beginning of her film career.

6) Harrison Ford, from cameraman to actor

It was the second half of the ’70s and Harrison Ford, after small roles in some films. It had decided to leave the world of cinema as he had not achieved the desired success. Thus, the Indiana Jones actor had decided to become a carpenter and then stage engineer. It was right behind the scenes that director George Lucas noticed him and cast him for the role of Han Solo in Star Wars. The film consecrated him as a movie star.

5) Will Smith and the man of directions

When getting lost in a parking lot helps you find your way to success! It sounds absurd but that’s what happened to an internationally renowned star like Will Smith. The actor of I am legend, after getting lost in a parking lot, was forced to ask for information. The man who gave him the right information was not, however. An ordinary person but the vice president of the Warner Bros film house. A meeting that proved lucky for the actor who, at the time, was interested in breaking into the world of music.

4) Clint Eastwood and the plane crash

The 77-year-old Gran Torino actor owes his success to an unfortunate event: a plane crash. Clint Eastwood, in fact, survived the accident and began giving interviews as a survivor of the event. One of these attracted the attention of an agent who contacted him, opening the door to his success as an actor and then as a director. Shortly after came the turning point with the first of three films by Sergio Leone, A Fistful of Dollars.

3) Chris Pratt and the meeting with the right customer

The Jurassic Park actor was a waiter in a restaurant. He had already done several auditions and some appearances, but the turning point had not yet come. Then, one day, while working in a restaurant, he found himself serving an agent’s table in search of new faces. A chance encounter that led him to become one of The Guardians of the Galaxy.

2) Johnny Depp, the rebel who started by accident

Despite the advice of his friend Nicolas Cage, Johnny Deep did not at all believe that he had a career in the world of cinema. The actor, who has done various jobs including a bricklayer, wanted to become a rock star and was the frontman of the Californian band, The Kids. One day, however, accompanying a friend to an audition for a horror film,  Nightmare: from the depths of the night. He was chosen to play the protagonist’s boyfriend. From there, the star began taking acting lessons, and shortly after came the turning point with Platoon, a film with which the actor gained worldwide fame.

The actress was 15 years and had never even thought about becoming an actress. She was sitting on the steps of a building in Manhattan when she was spotted by director Harmony Korine and photographer Larry Clark. Both of them proposed to become the protagonist of the movie Kids and Rosario Dawson decided to try. A choice that turned out to be lucky!

You may also like to read this article, New Hollywood stars: the 8 most famous actors under 30