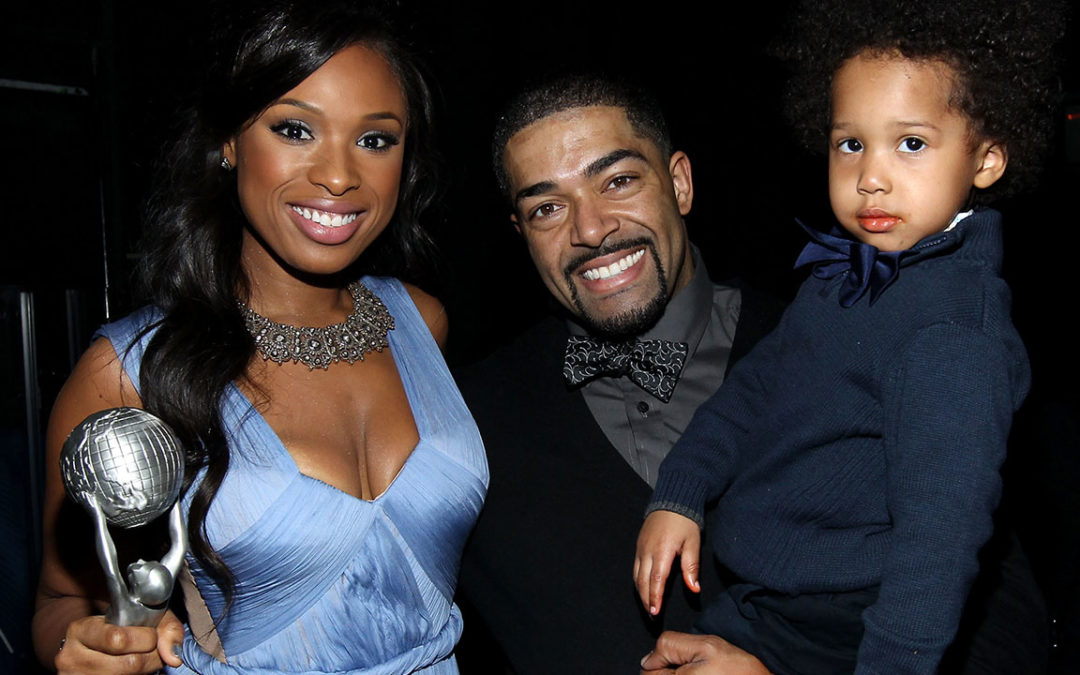 NEW YORK, NY – September 8, 2009 – Jennifer Hudson’s breakout roll as “Effie” in the Academy Award® winning hit “Dreamgirls” garnered her every major acting award, but it was her powerful vocal abilities that first won her acclaim. On her self-titled debut album, Jennifer received four Grammy® nominations and won for “Best R&B; Album.” VH1 viewers will now get a chance to hear Jennifer sing live at the “VH1 Divas” concert which will be televised live on VH1 on Thursday, September 17 at 9:00pm.

“We are excited that Jennifer Hudson will share her award-winning talent with our ‘VH1 Divas’ audience next week. Adding Jennifer to our roster of young yet hugely successful performers guarantees that the show will truly be a night to remember,” said Tom Calderone, President, VH1. “We can’t wait for our viewers to enjoy the performances that will reflect the talent, hard work and tenacity that has come to define this new generation of divas.”

For the first time ever, these leading ladies at the top of their musical game will perform together live at the Brooklyn Academy of Music (BAM) Howard Gilman Opera House in Brooklyn, New York. Continuing in true “Divas” tradition, the evening will feature a night of unforgettable performances from various performers, presenters and special guests.

Fans can go now to Divas.VH1.com to submit a “Diva Stories” text or video testimonial that tells the world how their favorite divas have influenced their lives. VH1 wants to hear from all Divas’ fans – favorite songs, favorite moments and the craziest things they’ve done to show their diva how they feel. Select testimonials may be featured online and on-air leading up to this year’s live telecast. Divas.VH1.com has also launched close to 50 past “VH1 Divas” performances, featuring Diana Ross, Mariah Carey, Whitney Houston and many more. Join Divas.VH1.com on Thursday, September 17 for live blogging coverage before and during the live telecast. Users can also follow all show-related news by following the “VH1 Divas” twitter account at http://twitter.com/vh1divas.