7 Interesting Facts Everyone Should Know About Jennifer Hudson 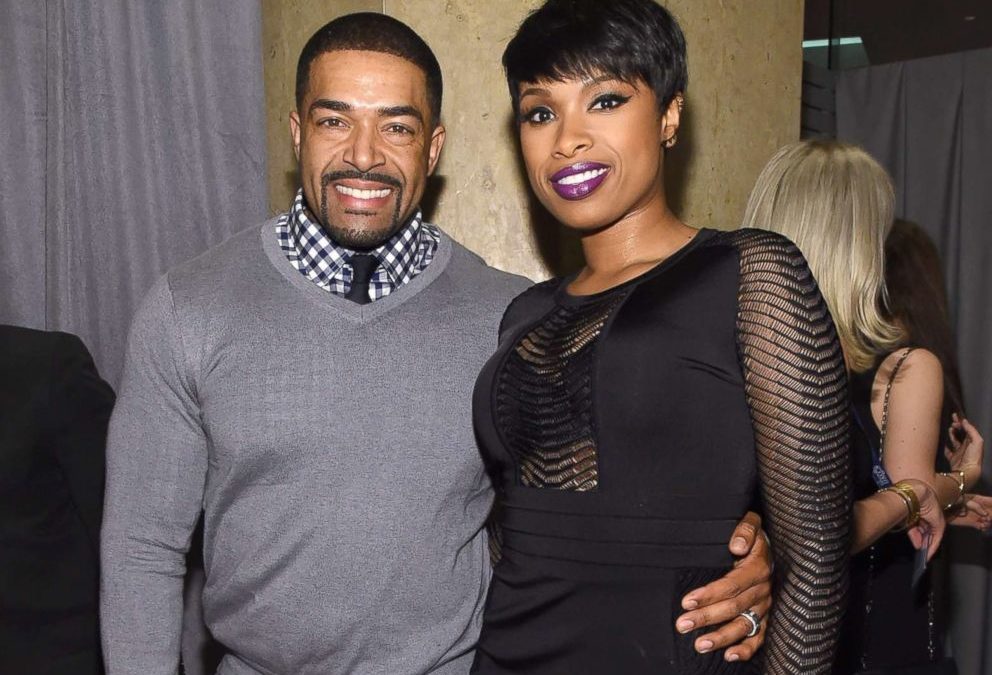 Jennifer first appeared on stage in the musical version of Hercules. She played the muse Calliope and would perform on the Disney Wonder Cruise ship. The performances were more demanding than most people would think. Jennifer even said that they have prepared her for her time on American Idol. 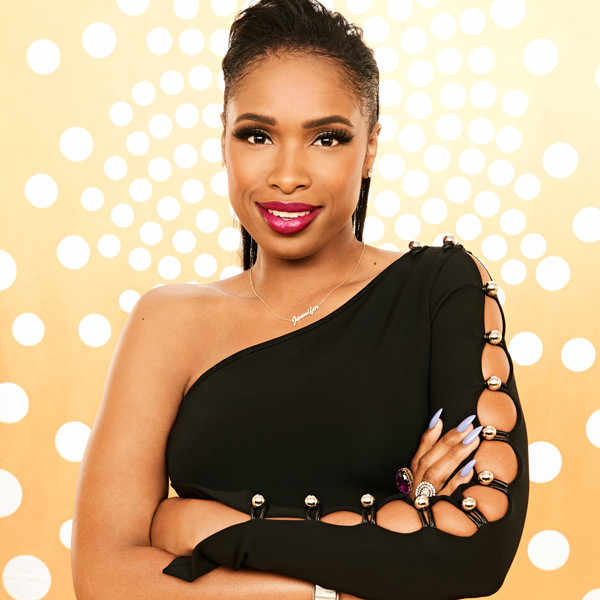 2 Jennifer Has Her Day

Jennifer was only the third African American woman and the first African American singer to be featured on the cover of Vogue magazine. Due to her size and racial diversity, she was considered to be a nontraditional figure. She was in the magazine because her voice reaches people of all races and nationalities.

Jennifer won the Best Supporting Actress award in 2007 but was not able to attend the ceremony to get this award. After this, the award went missing and no one knew what happened to it. Four years later the award finally turned up and was presented to Jennifer. She received this award on the Graham Norton Show which aired in the United Kingdom.

While most stars are in the limelight at all times and cannot keep anything secret, Jennifer was able to hide her pregnancy for some time. No one knew she was with child until she was 7 months along. The only way that people was out was due to the baby shower that was being held in her honor. Friends and family tried to keep it quiet but rumors got out and the press found out. Jennifer did not confirm or deny rumors for some time and no one knew she had a baby boy until after his birth.

6 Before American Idol Jennifer Had a Recording Contract

Jennifer did not win American Idol but that did not stop her career. Before appearing on the show she was signed with Righteous Records which is an independent recording label. Jennifer was released from this contract so she could be on this show. She thanks the president of this company for teaching her about the business and helping her develop her talent.

Jennifer played the role of Effie White in the movie DreamGirls. This role did not come easy. Jennifer had to go through two screen tests and beat out 780 other women for this role.

These are some little-known facts about Jennifer Hudson. While she is a well-known singer and actress there are some things that her fans do not know about her life that are rather interesting.