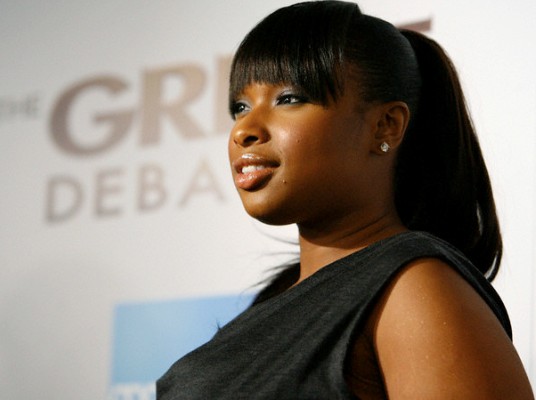 Spotlight’ is written and co-produced by Ne-Yo and produced by Stargate. It is a song which addresses insecurities within a relationship and is one of many stellar songs which showcases Hudson’s amazing powerhouse vocals.

An all-star team of writers and producers have been assembled to contribute their talents to Hudson’s debut album including Timbaland, Robin Thicke, The Underdogs, Diane Warren, Tricky Stewart and more. The album is pop music with an R&B and soul flavour and led by the incredible single ‘Spotlight’, has already been a big hit in the UK.