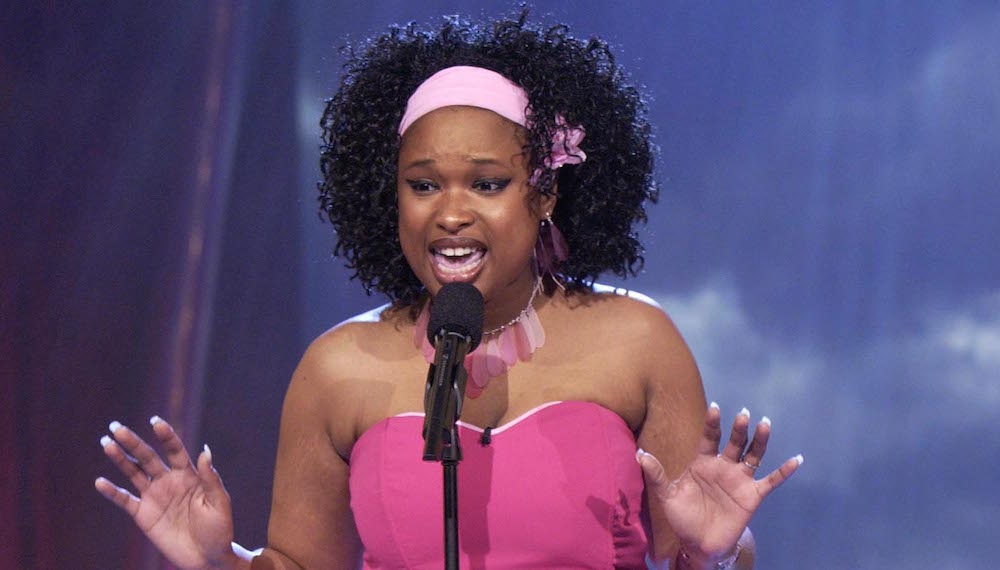 Jennifer Hudson is becoming one of the defining female artists of our generation. Many former contestants of American Idol fade into obscurity but not Jennifer, she has moved from strength to strength. She has demonstrated her ability to be a diverse and accomplished performer and her songs have been used for movies and marketing. We have compiled a list of the best Jennifer Hudson songs to celebrate this phenomenal artist. 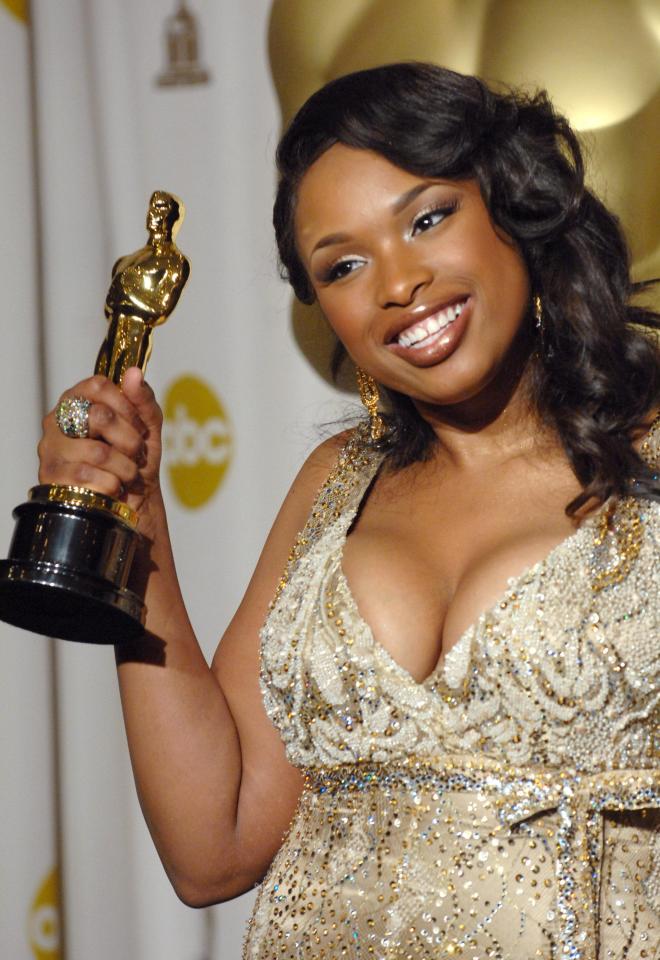 “Spotlight” was Jennifer Hudsons most successful release. Coming out in 2008 it received two Grammy nominations and climbed high in the charts worldwide. The song solidified her status as an influential R&B artist and set the tone for her self-titled album, “Jennifer Hudson”. The song showcased her vocal range, energy and the passion of her performance.

“And I am Telling You I’m Not Going” is a cover of a 1982 song by Jennifer Holiday recorded as part of the cast album for the original Broadway performance of the “Dreamgirls” musical. Jennifer Hudson recorded this version as part of the soundtrack for the movie adaption of “Dreamgirls” in her role as Effy White. Her performance in the 2006 movie earned her the Academy Award for Best Supporting Actress.

Jennifer Hudson’s single “Where You At”, produced by R.Kelly was released in 2011 and was the first single to be released from her second album “I Remember Me”. Acclaimed for her vocal performance on the track and her ability to convey emotion without letting the passion become a cliche, Jennifer Hudson sings about a lover who has become estranged. There have been many remixes of this song and it has done well on the charts.

Teaming up with Australian rapper Iggy Azalea for this hip-hop soul track, Jennifer Hudsons sweeping vocal feature beautifully juxtaposing with Azalea’s playful style. This track was widely overlooked in the United States but did very well in the United Kingdom and in Australia. The acclaim for the track included a nomination for the ARIA (Australian Record Industry Awards) Song of the Year. Although it is Iggy Azalea’s composition her choice of Jennifer Hudson as a collaborator is reflected by the more relaxed nature of the performance.

“If this isn’t Love” was released in 2008 as part of Jennifer Hudson’s self-titled album and is an R&B ballad that explores the idea of love and where the concept of love and lust intertwine. Hudson’s smooth voice makes this track a simply beautiful addition to an already stunning album. Not quite as successful in the charts as some of Hudson’s other work it is still a huge favorite with fans as it delivers that beautiful soulful pay off that her fans are so accustomed to.