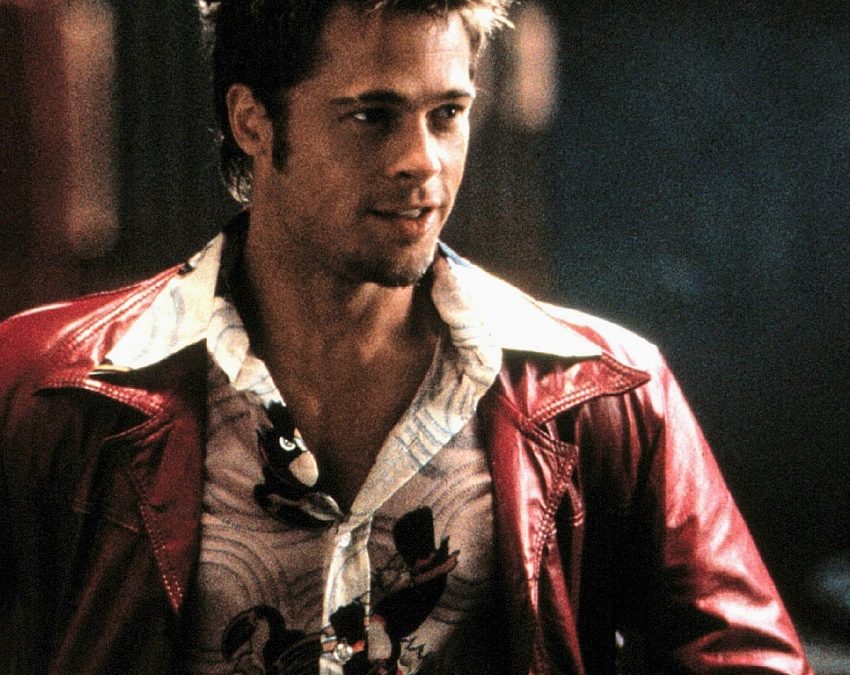 There is nothing wrong with liking an artist, singer, or athlete, as appreciating them for their talents stimulates our aesthetic sense. It’s also nice to admire the celebrities that roam the red carpets, magazines, and digital media. However, it becomes a pathology when some become obsessed with the lifestyle of the famous.

Obsession always turns into idolatry, a word that comes from the Greek eidolon which means “body” and “worship”, that is, a veneration of bodily appearances, which leads fans to speak, dress, and act the same way as their idols. In fact, they confuse fictional characters with real-life actors and actresses. 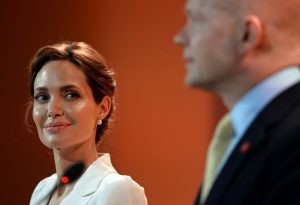 It is absurd to say that celebrities get sick, grow old and die like all human beings. And many of them are criticized because they got fat, got depressed, or went out of Hollywood standards. But today’s escapism is so powerful, as a mental distraction, that it resorts to daydreaming to deny pain and death as inexorable.

Celebrity lifestyle idolatry fills the existential void of many individuals who know the details of their idols’ lives. However, they do not remember their parents’ birthdays and grandparents’ full names, as well as family and friends, are in the background.

Celebrity obsession is “marketed” by television presenters, who try to establish an intimate connection with the target audience. In addition, the interactive illusion with celebrities on social media allows fans to feel exclusive when talking to them, which is ecstatic.

Social columnists have specialized in creating the glamorous feeling that “normal people” can have a day of “stardom”, all it takes is a nice photo and a compliment, even without any artistic talent, spreading like a narcissistic delusion on digital platforms.

In the psychoanalytical view, these subjects/fans are using the projection mechanism to realize themselves through the success and beauty of the famous, in order to fill the incompleteness of their lives, and for this, they convert their idols into an improved version of themselves.

For sociology, this dematerialization of traditional values ​​is a phenomenon of our liquid society. The old ways of doing things are no longer working, while the new ones are more effective and need to be tried out. And even if for this the subjects annul their identity, living the lives of others, above all, that of their idols.

Therefore, the obsession with the famous increases the profits of the culture industry and produces consumerist and anxious people, who induce them to believe that the images of their idols are of “eternal youth” and with perfect lifestyles. But, from a psychological point of view, these are subjects with “out of place” feelings, which result in an escape from reality.

However, it is possible to stop activities related to the origin of the obsession, as long as the fans seek psycho-spiritual help since the best way is to cut the root of the problem and for others, the idea is to gradually free themselves from idolatry.

You may also be interested in Christopher Nolan’s net worth, career, films, and biography